Basilica of Our Lady of Humility

Home / Basilica of Our Lady of Humility 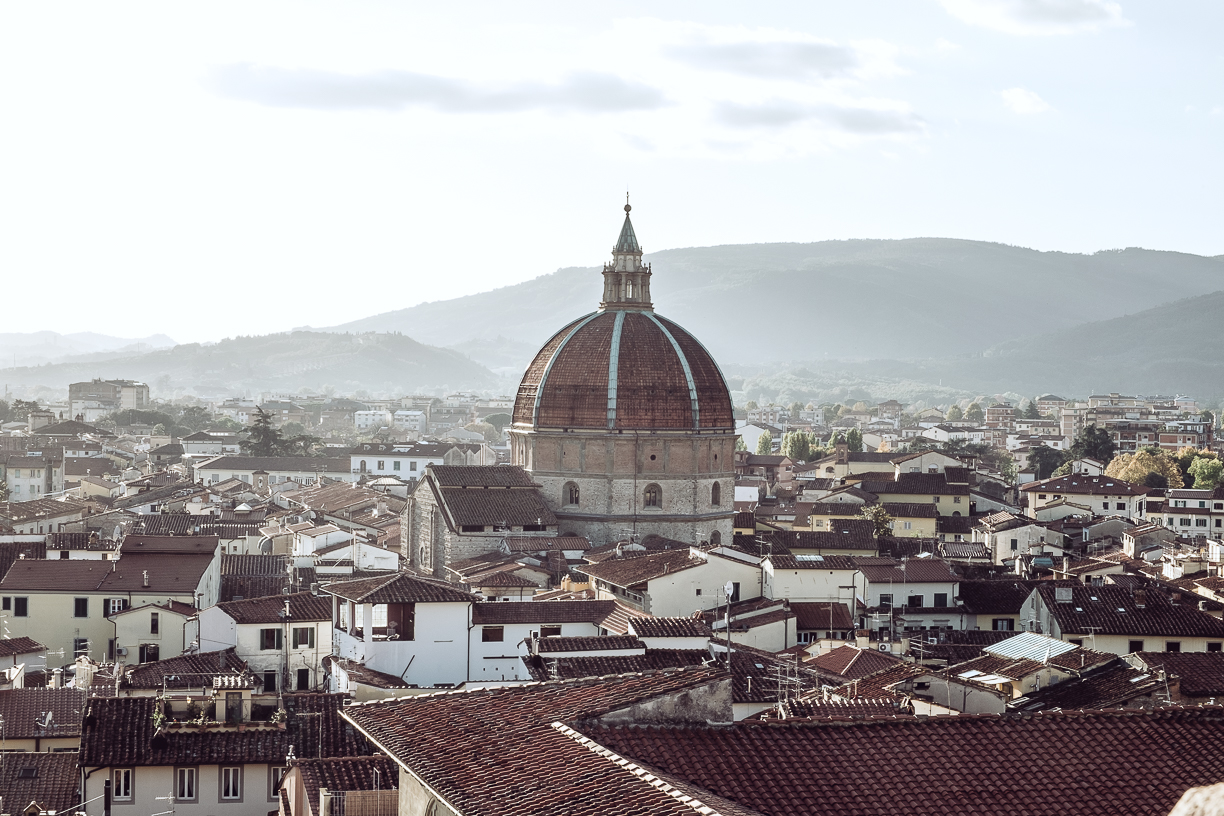 Work upon this large centrally designed church began in 1495 and was completed in 1568, and included the intervention of Giorgio Vasari, who designed its imposing dome, which went on to become one of the city’s most prominent architectural and religious symbols. It was built in honour of the image of the Madonna and Child from the ancient church of Santa Maria Forisportam, which is said to have exuded a clear liquid in 1490.