History of the relic

Home / History of the relic

In the Saint James’s Chapel – in front of the Silver Altar – lies the reliquary made in Florence in 1407 by Lorenzo Ghiberti; it holds a bone particle believed to be an authentic relic of the apostle James the Great. 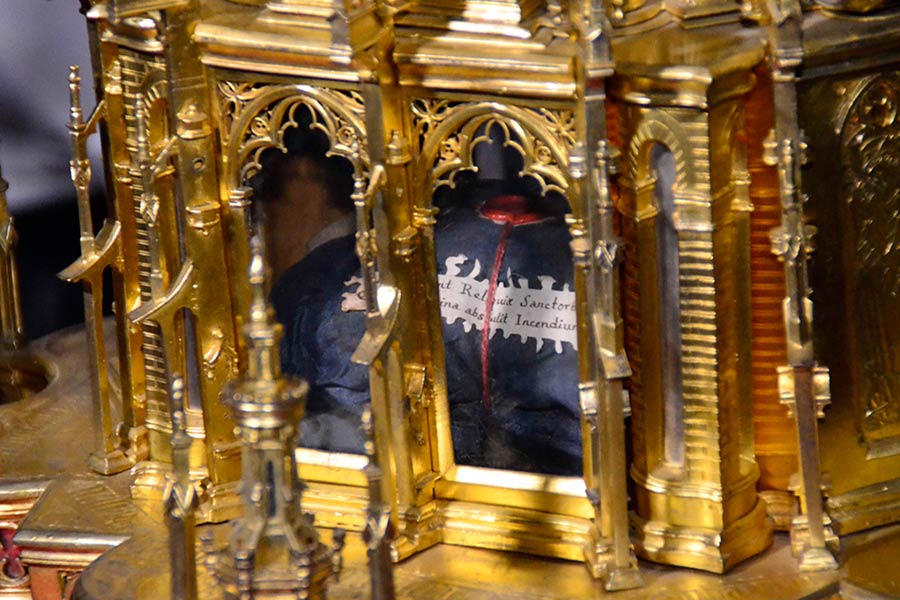 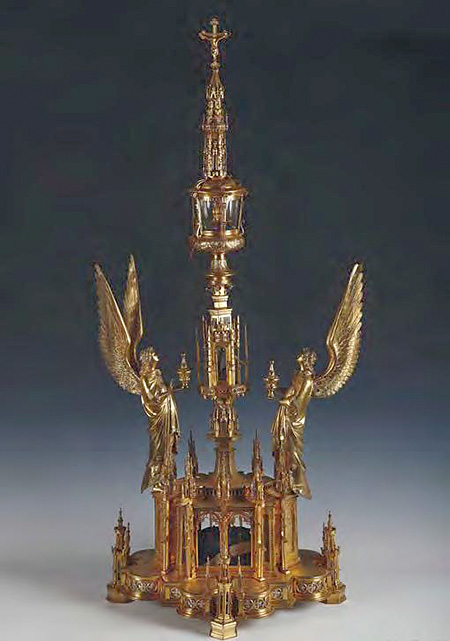 Pistoia is intensely tied to its tradition of pilgrimages, proof of which can be found in historical documents, monuments and the city’s works of art. As of the 12th century, the town became the only officially recognised centre of the cult of Saint James in Italy when bishop Atto managed that a relic arrived from Santiago de Compostela in 1145. The relic was a fragment of the skull of the apostle James the Great – Giacomo il Maggiore, or Jacopo as he is also called in Italian – who was proclaimed Patron Saint of Pistoia.

Pilgrims on their way to Rome or to Santiago de Compostela could easily reach Pistoia as the town was well-connected with the Via Francigena, so they could visit the Chapel of Saint James, venerate the relic and pray for God’s grace by the intercession of the apostle.

In the second half of the 12th century, in order to assist pilgrims, an institution called Opera di San Jacopo was set up near the cathedral and next to the Bishop’s Palace. Its task was to look after and supervise the cult of the saint and administrate the Saint James’ Treasure.

Hospices for pilgrims, for the poor and for wayfarers were built in town, among which were the Hospital of Saint James (mid 12th century), and the better known Spedale del Ceppo (late 13th century) which specialised in nursing the sick and later became the town’s main hospital. In the second half of the 14th century, the Tau hospice and hospital were founded and were of particular importance for the treatment of shingles.

Over the centuries, a culture related to pilgrimage has remained popular in Pistoia, as seen in the city’s churches and traditions, in particular those connected with celebrations in the name of Saint James.